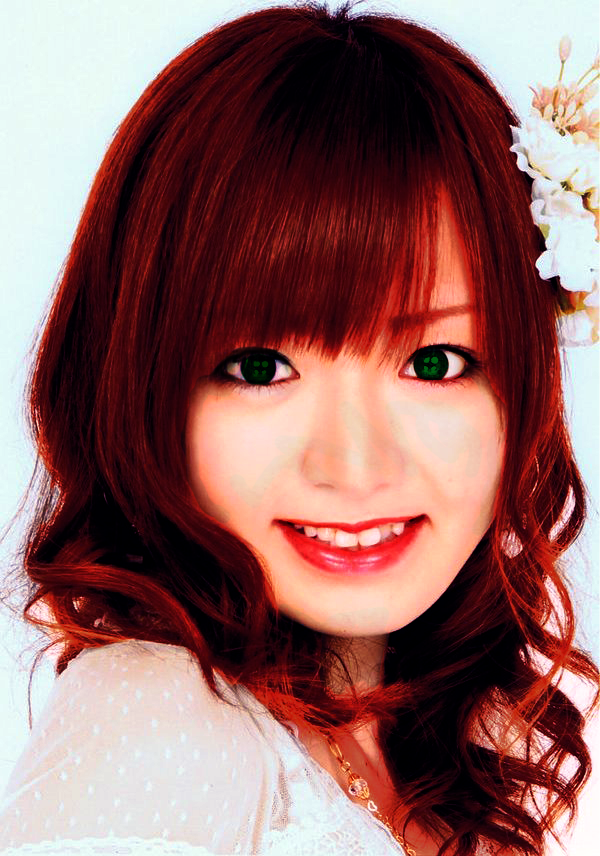 Kanazawa Hitomi is the third child of seven, because her parents were stubborn and wanted enough children to run the business and were just stubborn enough to keep going until they had the two girls they wanted. Her mother is a child of a sailor and started her own clothing shop, ranging from sturdy clothes that appealed to the sailors of shinobi travelling through, to intricate beautiful pieces for big occasions or gifts.

That is how she met her future husband, he was a shinobi who came to her village seeking exotic weapons that a village like this would have due to their interactions with lands only accessibly by boat. He came back as often as his missions would allow, before retiring several years later, hanging up his shinobi wear to help with the shop. The couple made a decision together to never tell their children which hidden village he came from, there were too many shinobi that came through the village from too many different places.

A couple of this children were born with curly hair, as their grandmother had who was not completely Japanese. Though they had never had the opportunity to meet the woman, their mother told them they should wear it with pride. However, it was not widely accepted, though the sailors and tradesmen who had seen all manner of people, a green eyed, curly-red haired Japanese child was frowned upon by some.

For this reason when Hitomi was done with her lessons in stitching and the like she liked to hang around the docks. Here she acquired colorful language, a fair amount of gambling skills and an appreciation for fighting dirty. Even though he never went into detail of his past, their father taught all of his children a minimum of basic chakra control, along with rudimentary lessons with the most common weapons, and enough taijutsu to defend themselves.

While her mother wanted her to stay home and run the store she was her father's daughter; his genes coupled with the stories from the docks gave her an insatiable need to travel elsewhere. Still, she had a passion for creating things, and loved the store in that it gave her an opportunity to meet all kinds of people. In a way of bringing her passions she took Kanazawa Threads on the road to the village that seemed to have the highest amount of trade and the most open minded; Konohagakure.

Hitomi is inquisitive, she loves to learn about all manner of things, and has a bad habit of eavesdropping. Luckily she tends to do fairly well at it, unfortunately that means she has never seen this has a negative trait because it's never gotten her into trouble since she was 5.

She has issues with personal space, meaning she has no respect for anyone else's. She loves dance, and music, she cannot sing and she cannot play, but she greatly admires those that can. Her jokes are numerous, and while she is confident in their humour her siblings would disagree.

While she has not dated very much, probably because of her five brothers, she is very flirty, varying from the obviously innocent and harmless to innuendos that are proven to make sailors blush, and is very good at math, a skill she learned from gambling, and also to keep customers from trying to get one over on her.

She can have an awful temper, but she tries to keep it under wraps, truly. Her biggest pet peeves are being ignored, or being dismissed as unimportant, her displays of anger tend to start with witty and cruel insults, and end with yelling vulgarity with threats that she may or may not be able to backup but will definitely try.

One of her other flaws is that she tends to get tunnel vision, she focuses in one thing and forgets anything else going on around her. Goes along with being stubborn and prideful, she has issues apologizing, has issues forgiving and is not ashamed of the latter. People don't change to Hitomi, they were either hiding their true self underneath, or they are lying now. That's one of the reasons figuring out what village her father came from is one of her private hobbies.

Hitomi is also a fidgeter, constantly undoing, redoing her hair, a half finished project always at the register while she runs it. Her old friends and the sailors who she used to hang around were used to her retying any random strings that they had undone or righting crooked things, not that they bothered her in and of itself, she just doesn't sit still very well.

She loves to try new things, including food, and considers eating a hobby. Probably why her cheeks are the way they are to be honest.

Lastly, she does enjoy being alone just as much as she enjoys being in crowds. It gives her a chance to mull over the day, and she usually does this at night, after the shop has closed. Any time it is an option(or only somewhat an option, as she likes to push the rules) she goes barefoot, and can be seen wandering the town without shoes on(though with her, she doesn't want to get stranded among glass after all) at night, though not on roofs, she might have a thing about heights.
Appearance

Hitomi has thick,strawberry blonde curly hair that goes just past her elbows. With Bright green eyes, chubby cheeks and dimples, she can stick out, and prefers that places where she does not like with other strange looking people. When she is working or stressed her hair is in a braid on her shoulder, and when she is relaxed it is usually down. She also stands rather tall for a girl, at 156CM.

Normally her clothes are very utilitarian, as it is hard to crochet, knit or any other kind of needlework with giant kimono sleeves hanging from one's arms. She needs to be able to move about the shop quickly, or leave in a rush if needed and get back in time to man it, so pants suit her best. While her pants show off her posterior(not on purpose), the rest of her clothes are usually fairly modest, though she can dress otherwise when deemed necessary. A little makeup is used, just enough to show she cares, and she usually wears greens and browns to flatter her eyes and hair.

If you are interesting in writing with Hitomi please comment her or PM me :) Her age is flexible depending on the situation. I am also flexible with pairings, and AU vs cannon settings

I miss my old hobbies, HiH, icon making competitions, and rps on LJ. I kinda miss being a teenager actually.

Posted via LiveJournal app for Android. 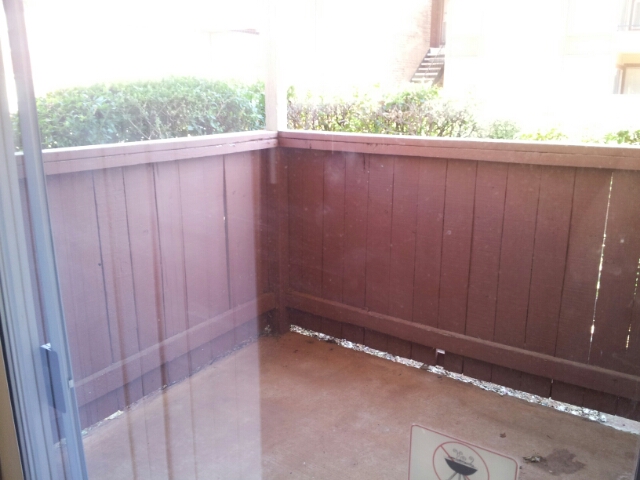 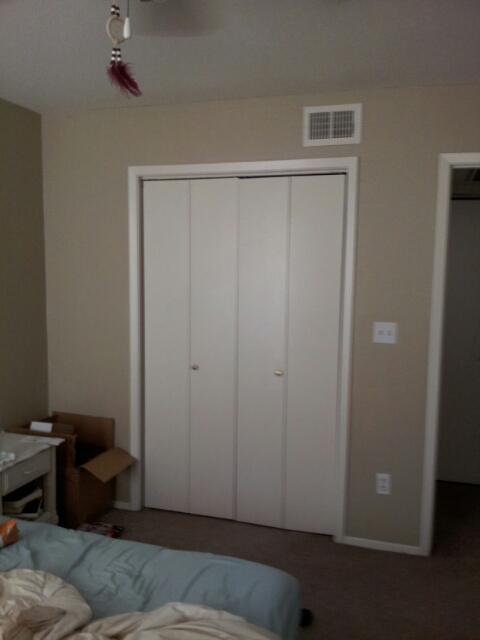 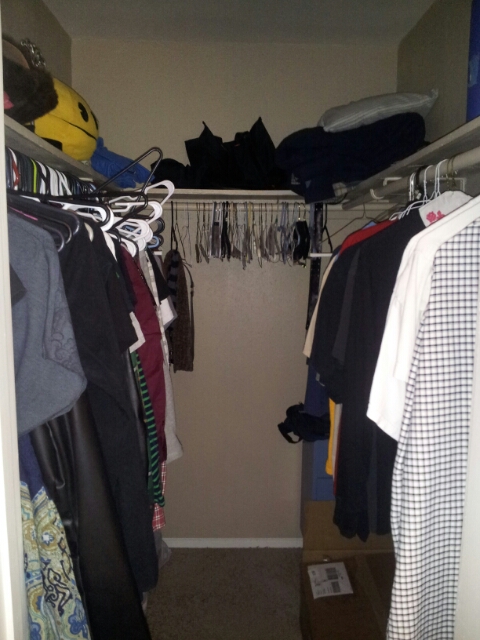 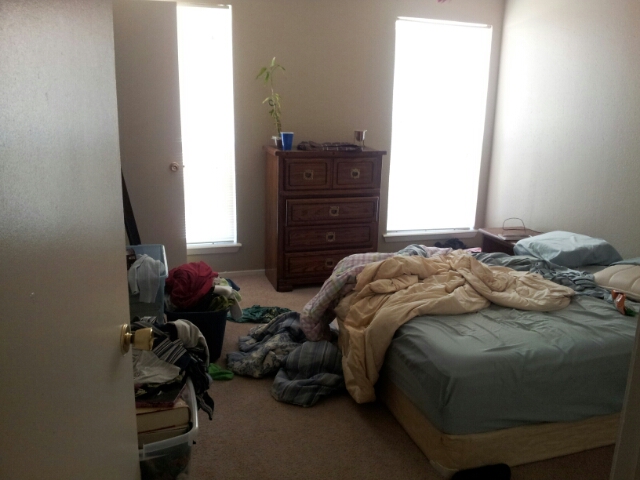 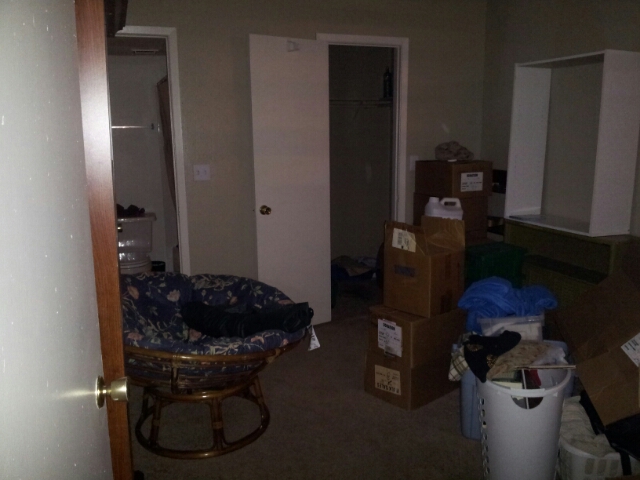 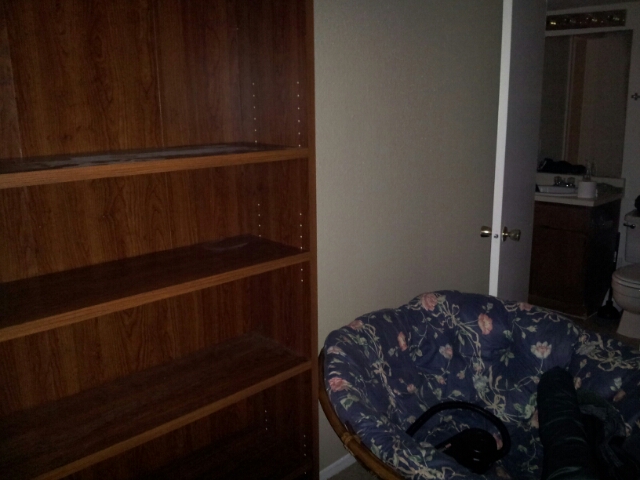 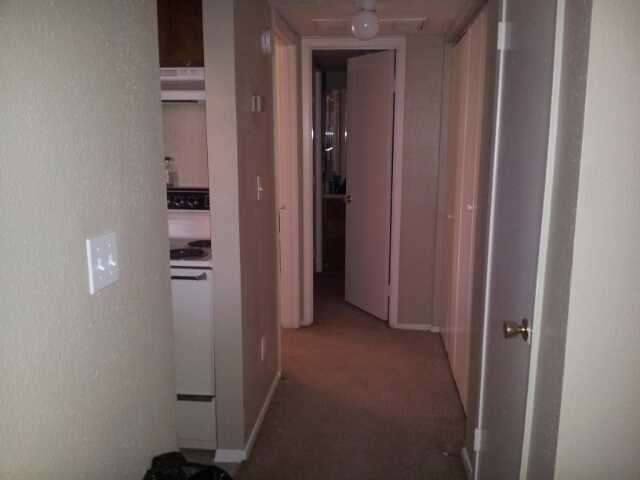 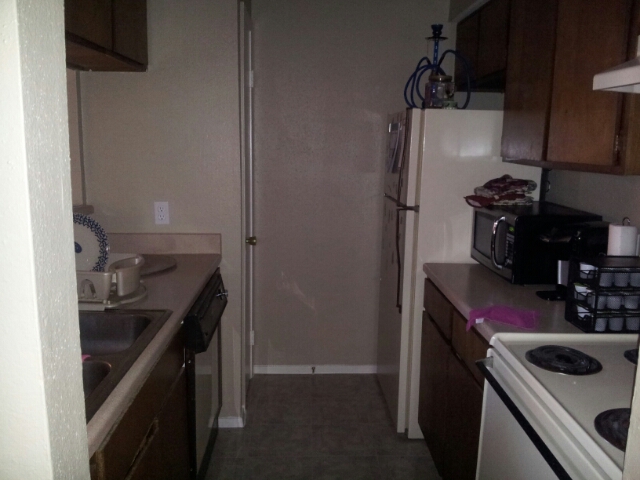 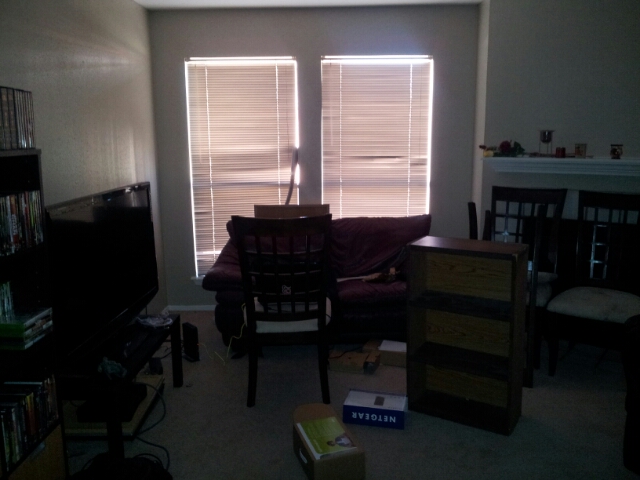 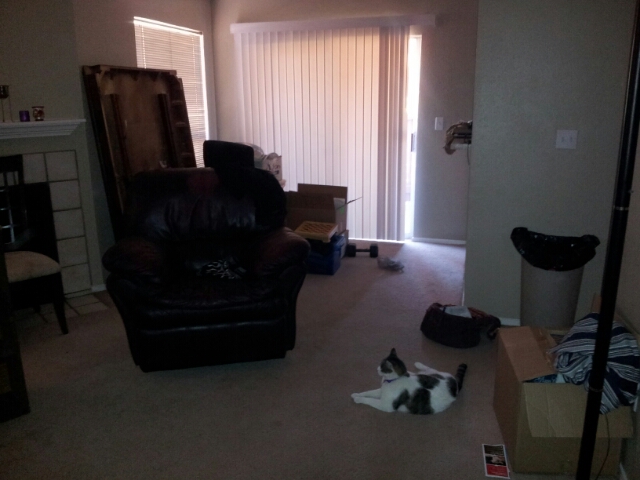 Posted via LiveJournal app for Android.

Welcome to Dance With Us! A Slytherin Flourish shop!